4 Tips for Smoke Detector Placement in the Home 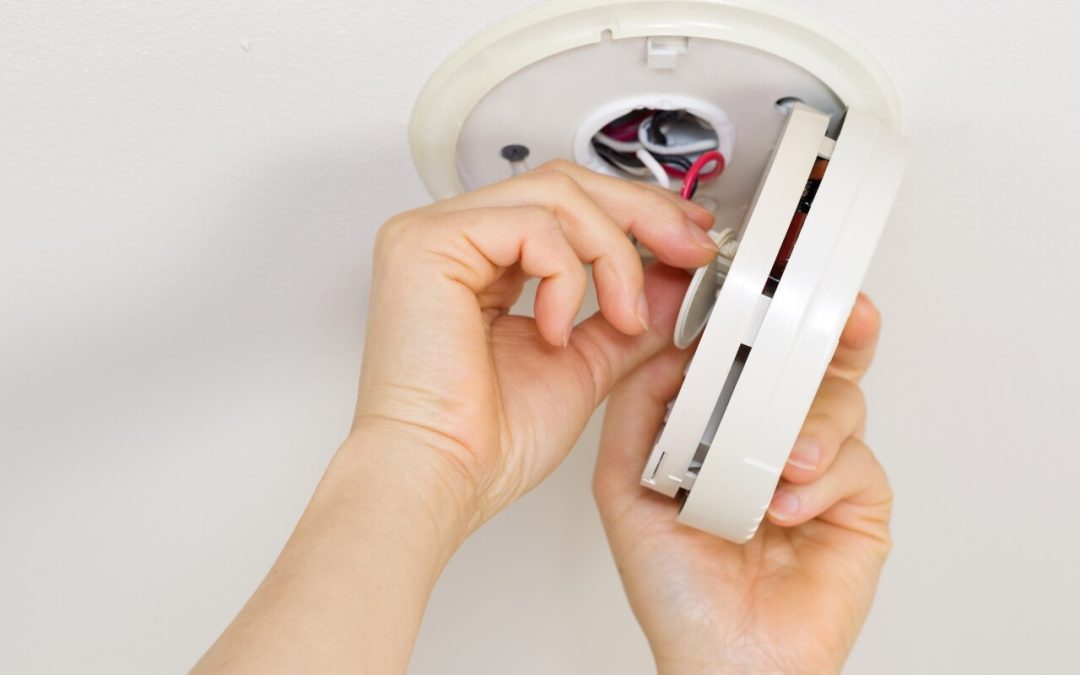 When it comes to fire safety, smoke detectors are our first line of defense. If a house fire breaks out, every second matters, so it’s necessary to alert the occupants as soon as possible. Since smoke detectors have become common in American homes since the 1970s, they’ve prevented countless tragedies. Make sure you get an early warning in case of fire. Here are tips for smoke detector placement in the home.

Install a smoke detector in common areas, like the living room, dining room, and den. In a larger home, the National Fire Protection Association (NFPA) recommends placing additional smoke detectors in stairways and hallways. Also, install detectors directly outside of rooms that are more prone to fire like the kitchen and laundry room. To decrease the occurrence of false alarms, place devices at least 10 feet from cooking appliances.

Install a smoke detector in each bedroom. Family members tend to be less alert when in the bedrooms and having a device in each space will alert a person if a fire starts in their room. A smoke detector should also be installed in the hallway outside the sleeping areas.

On Every Level of a Home

In a multi-level building, install at least one smoke detector on each floor. For levels without bedrooms, place the devices in common areas, like the living room, den, or family room. For added protection, install a smoke detector on the ceiling at the bottom of the stairs. This will alert anyone upstairs if a fire breaks out below.

Other Considerations for Smoke Detector Placement

Generally, the device should be installed on the ceiling or high on the wall, between 4 and 12 inches from the ceiling. Installation is simple, but for best results, there are some places you should not install smoke detectors:

Don’t install smoke detectors in areas with excess moisture, like the bathrooms. Humidity may prevent a smoke detector from functioning as intended.

Refrain from installing smoke detectors near windows or doors. The airflow from doors and windows may prevent the device from effectively detecting smoke.

Don’t install smoke detectors in areas that are not temperature controlled. Although fires can originate in the garage, the device may not detect a fire in this space. Instead, install the smoke detector near the door leading to the garage. Sunrooms or porches that are exposed to the elements are also not good locations for smoke detectors.

Near Fans or HVAC Vents

Certinspectors provides home inspections in the Hudson Valley of New York. Contact us to schedule an appointment.